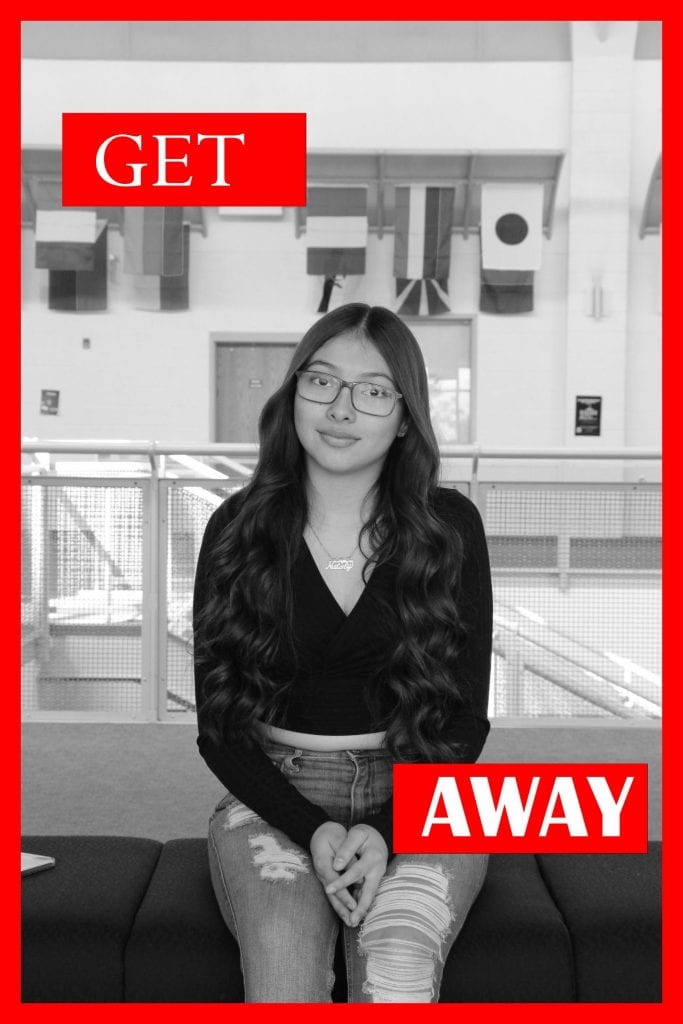 Falling Man by Richard Drew, was taken in 2001 on 9/11 of a man falling from one of the towers that was hit by the planes that the terrorist flew. He was escaping from the collapsing buildings. The picture was posted to the newspaper a couple days after the tragedy in which it received backlash. I picked this one because I have seen many images of 9/11 but never of an individual jumping out of one of the towers. Fetus, 18 weeks by Lennart Nilsson was published in 1965 the image was the first image to reveal what a growing fetus looked like. This image created many questions. He photographed all of the fetus out side of the womb in which some of them fetuses had been aborted, Nilsson had a deal with the hospital which allowed him to photograph the fetus. I chose this image because it looed very interesting and topics about the development of babies interest me. Gorilla in the Congo by Brent Stirton was taken in 2007 of a gorilla that weighed 500 pounds being carried by at least a dozen man. Gorillas were being shot dead as a violent conflict. Resident and park rangers carefully and respectfully carried the gorilla out of the forest. I chose this images because it shocked me how people could treat animals. 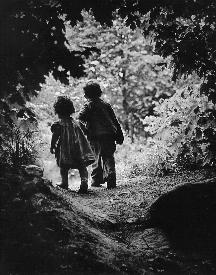 I honestly randomly chose Smiths work because his last name was the only last name that looked familiar to me. I picked this photo because it had two kids in it which really caught my eye. He seems to have taken the picture where he was physically in the dark. His subjects seem to be walking out the dark into the light. 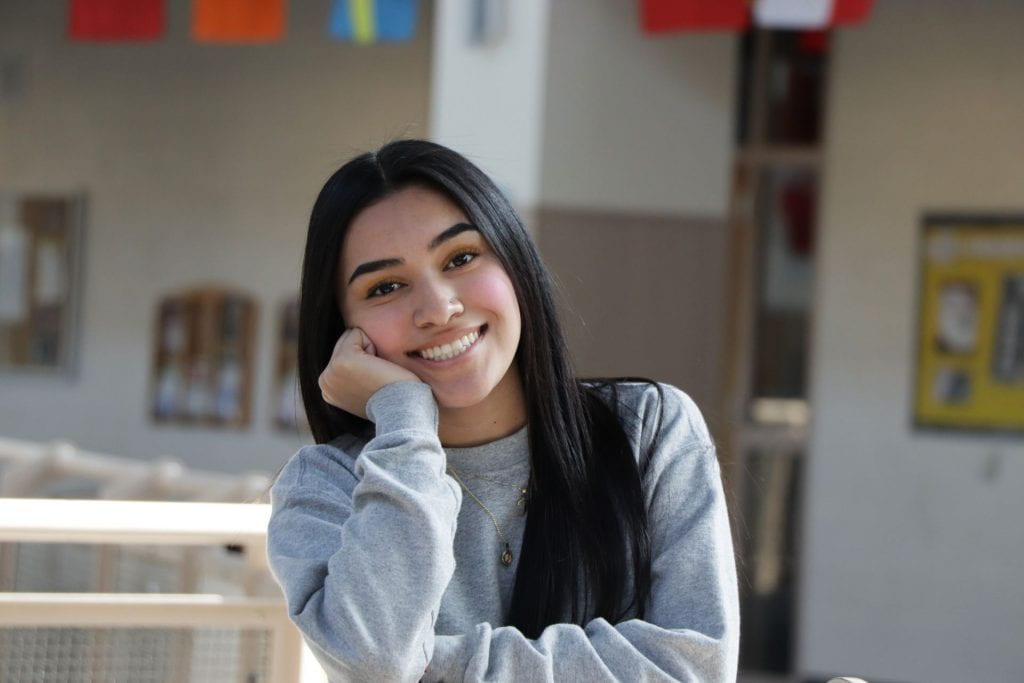 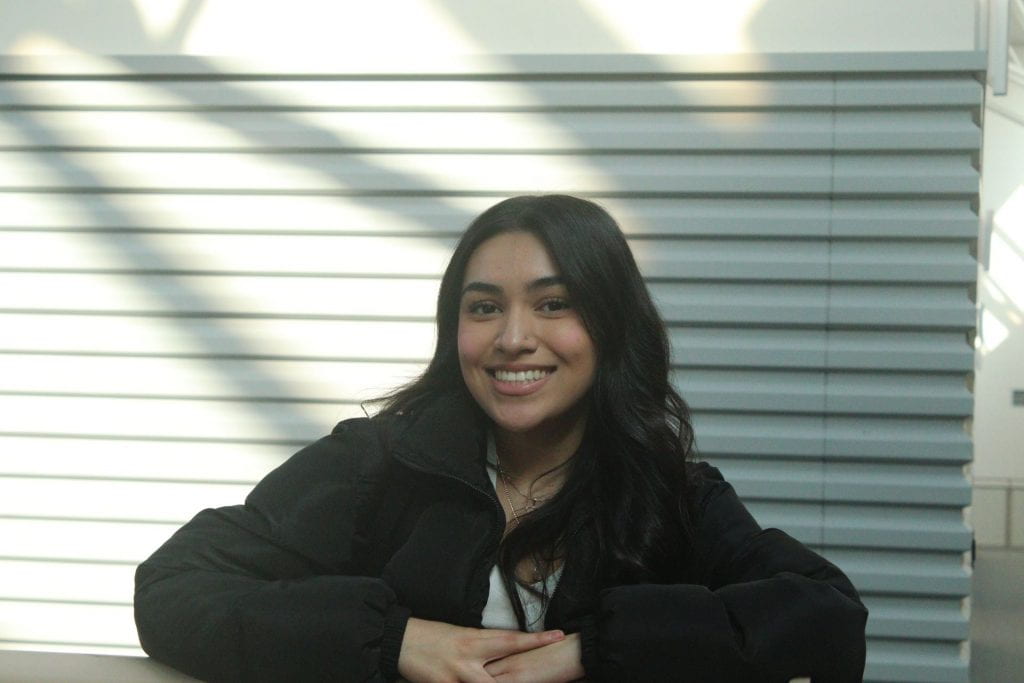 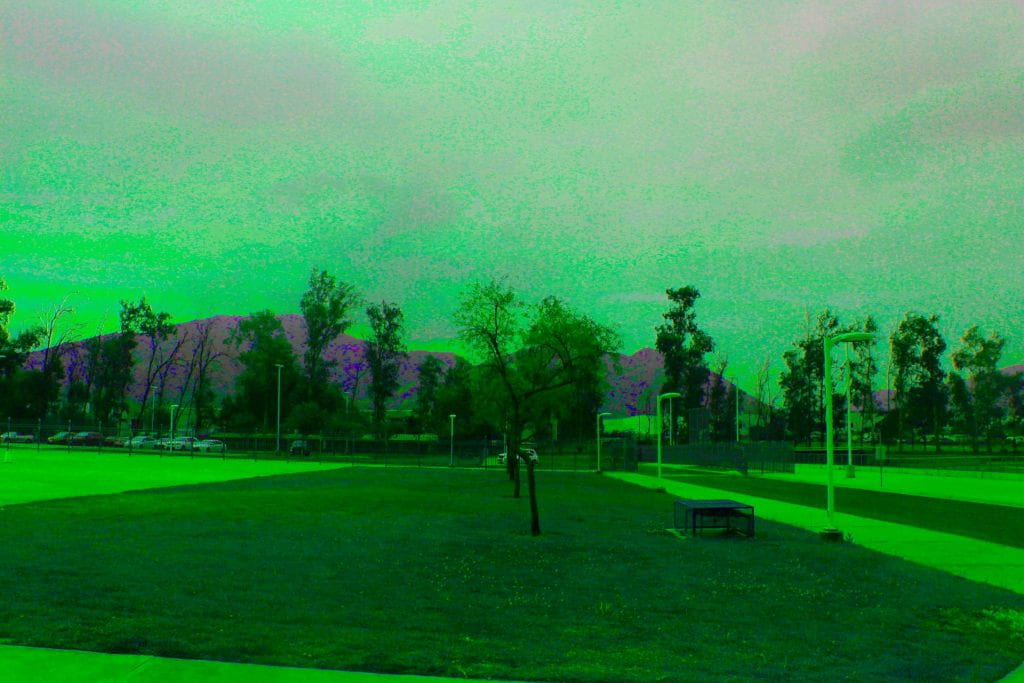 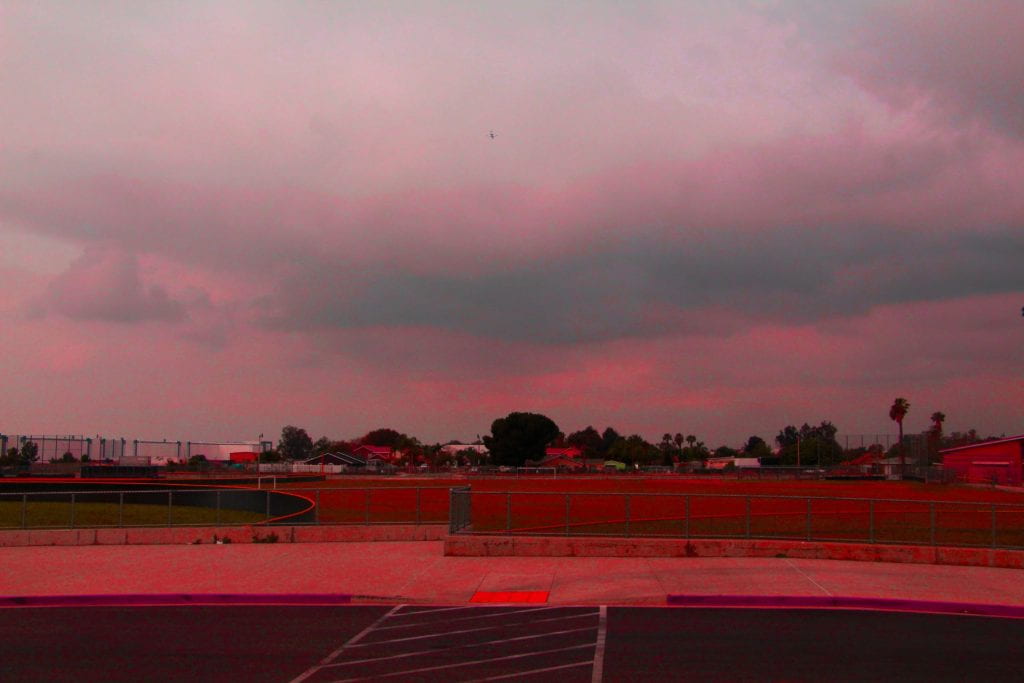 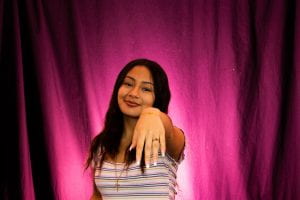 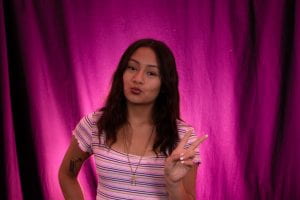 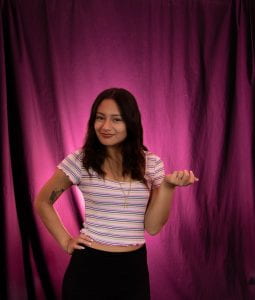 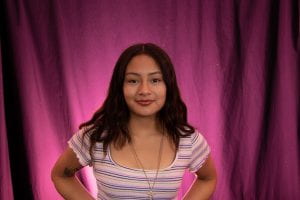 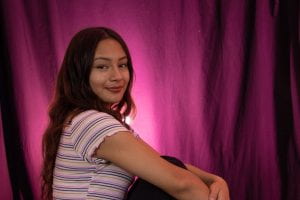 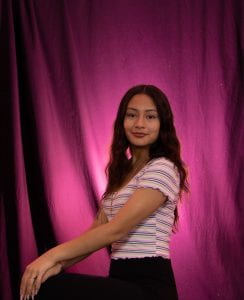 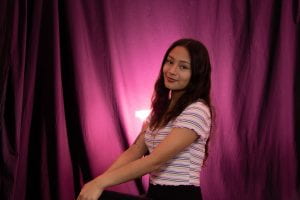 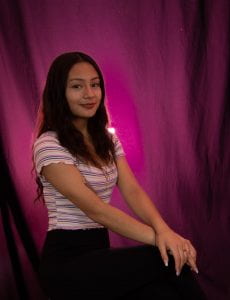 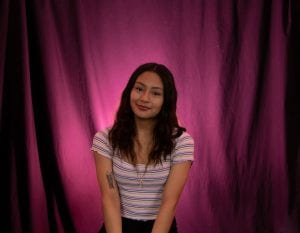 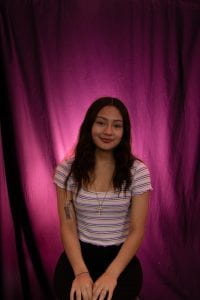 My name is Nataly Cisneros and I am 17 years old. I enjoy going out with my family and friends. I play soccer here at Jurupa Hills and I’m a senior. This is my first year in photography and I’m excited to see the moments I will be able to capture. 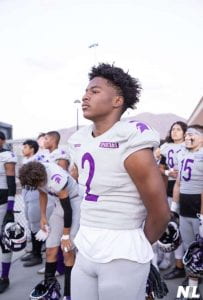